Connecting teams in all Asda superstores across the UK 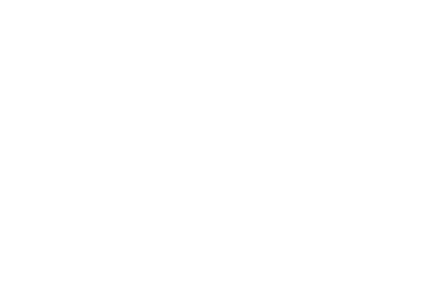 Asda’s roots trace back to the 1920’s, originating as a family butchers. The business then became a breakaway venture in the late 1940’s under the Asquith sons, Peter and Fred. Asda was then founded in the 1960s in Yorkshire and is now one of Britain’s leading retailers. Dedicated colleagues serve customers from their network of stores and online services, including supercentres, superstores, supermarkets, Living stores, petrol filling stations and depots across the UK.

Asda approached VoCoVo as part of a plan to overhaul the technology in a number of its stores. We worked together to launch innovations in Asda’s operations. Their focus centered around generating efficiencies at a scale that would enhance colleagues ‘way of walking’, which would allow them to perform multiple operational functions at once. Not forgetting their customers, Asda also looked to continuously improve the service they offer, with the key target of streamlining their checkouts and preventing any delays that hold up the customer experience.

Covering large stores to find stock or colleagues can be time consuming, and instant communication has improved this for colleagues.

Internal collaboration improved through the ease of communication using the Headsets.

Integrating Asda’s telephone system enabled calls to be picked up via the Headsets whilst on-the-go.

Giving Asda Walmart the best tools for the job.

VoCoVo installed headsets in order to connect staff across the entire shop floor. This allowed staff to save time and redistribute their efforts in delivering great customer service. Keypads were also installed at checkouts to allow till staff to connect and request assistance from colleagues. Calls could range from price checks to direct calls to manager, to prevent delays in checkout lines.

VoCoVo completed a ‘Proof of Concept’ trial in three of Asda’s UK stores, then extended to 20. The concept was to look into replacing old handsets and giving colleagues the ability to have two way communications between the teams and reduce missed telephone calls. VoCoVo installed a system controller in each store to be integrated with Asda’s current telephone provider. This gave the colleagues the ability to connect their headsets for ‘on-the-go’ call answering and transferring, while creating separate audio channels through which different communication workflows could operate to keep things separate and relevant.

VoCoVo rolled out its full system to all 375 stores in the UK. VoCoVo headsets replaced the existing telephones, carried by service hosts, to improve communication at the front end and support the recently introduced ‘way of walking’ initiative.

In the manager’s words…

“Asda’s key focus and primary driver when deciding on a team communication solution was how the system could assist colleagues in being completely customer centric. Being a customer service driven retail store, we decided to incorporate various communication devices to improve the overall in-store experience. Each checkout now has a VoCoVo KeyPad installed which links up to the colleague headsets, allowing for 2 way communication between checkout colleagues and service hosts, thus being able to assist customers in-store quickly and efficiently. With the inclusion of telephone integration, our colleagues can now take internal and external calls via the headsets, negating the need for separate handheld phones.”

Start your journey towards a better connected team 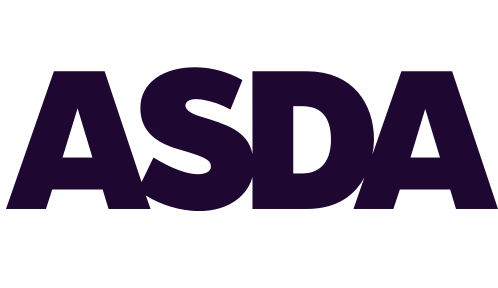 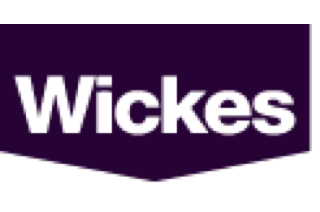